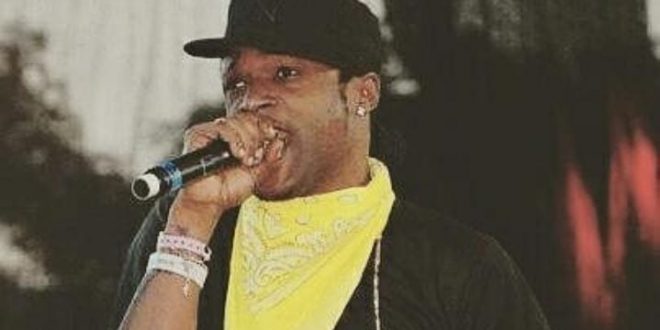 Shawn Storm gets Transferred in Prison

62
SHARES
sharetweetWhatsapp
PinterestDiggLinkedinRedditStumbleuponTumblr
Share
During a recent prison shake up Ninja man, Vybz Kartel and his protege Shawn Storm were transferred. It seems as though a video that was released has caused prison officials to be angry. Even though this is speculation, as there has not been any statement released by the prison officials.

The video showed Ninja Man boasting about living better than when he went to prison, he was even smoking a blunt and he was wearing a pair of Clarkes and a clean outfit. After the video was leaked, prison officials made the plans were made for the transfer.

All three entertainers are now being housed in 3 different prisons, Vybz Kartel left from Tower Street and he is now at the St. Catherine Adult Correctional Centre.

Ninja Man was transferred from St. Catherine Adult Correctional Centre and is now housed at the Horizon Remand Centre in Kingston. A more secure prison where inmates are only let out of cells one time a day and he is furious about it.
Shawn Storm is now serving time at GP, as he prepares to face the judge for the appeal trial which is set for July 7th 2018.

He was convicted along with Vybz Kartel in 2014 for murder and both entertainers are facing life in prison. The upcoming appeal will be their last chance. There will be no more appeals after this one.