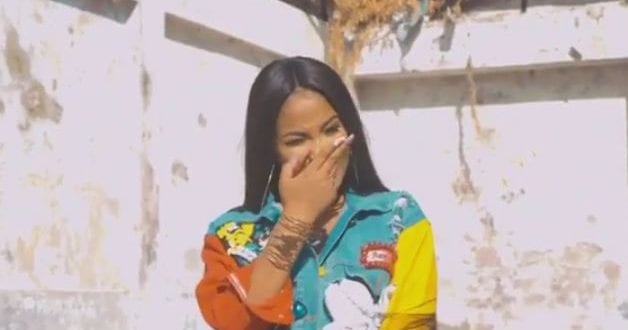 👁️ 1.6k VIEWS
sharetweetWhatsapp
PinterestDiggLinkedinRedditStumbleuponTumblr
Share
Shenseea and her manager Romeich Major might be dating, rumors were going around as people were suspicious.

However, Shanseea and Romeich have been denying it all along. Last summer when Shanseea posted a photo the 2 of them on social media and fans wrote a lot of comments, she referred to him as the best manager she could ask for. Even after that Romeich said they were very good friends and nothing more.

During a dance off between Shanseea and a female, Romeich was on stage and she said,” A my man…ager yu wan tek weh? She acted as though she made a mistake, but the cat was let out of the bag.

Maybe she is saying people don’t need to know everything about her, so she wants to hold this one secret for as long as she can.