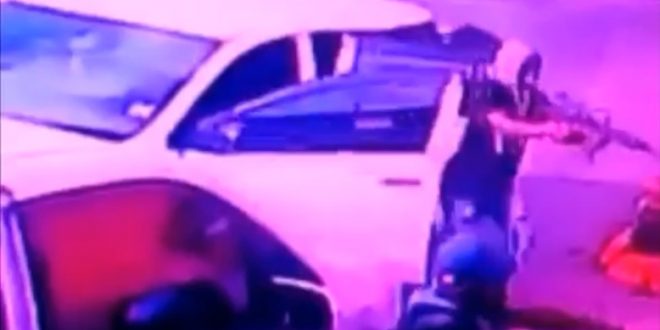 reports are that about 5 pm, a group of people was standing near a lane on old Hope road when three armed men jump from a vehicle and opened fire before making their escape.

After the shooting, three people were found suffering from gunshot wounds two succumbed to their injuries and the other is said to be hospitalized in critical condition.

See video of incident below