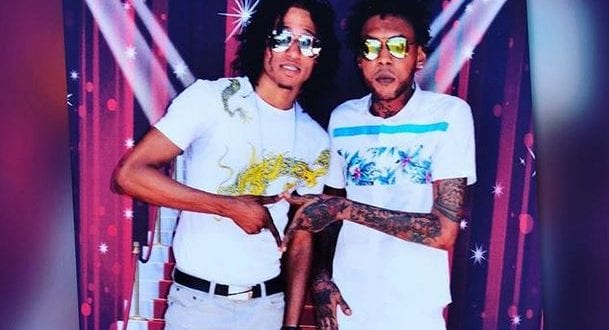 On the day when food should be delivered to prisoners at the St. Catherine Adult Correctional Centre in Spanish Town. Sikka Rymes and two of his friends were in his car going to the prison to visit Vybz Kartel when his car was stopped and searched by the police, who said they were detaining his friends for questioning.
Advertisement

Sikka thought he would be allowed to leave the place where he was stopped, but the officers said they would take away his car if he tried to leave, so his video shoot that he had planned will be cancelled and Vybz Kartel will not get the food.

His fans are saying he should not take the chance to go to the prison, as they believe the police will pin charges on him if they want to hurt the entertainers in Kartel’s camp. It is known that Sikka is Kartel’s right hand man.