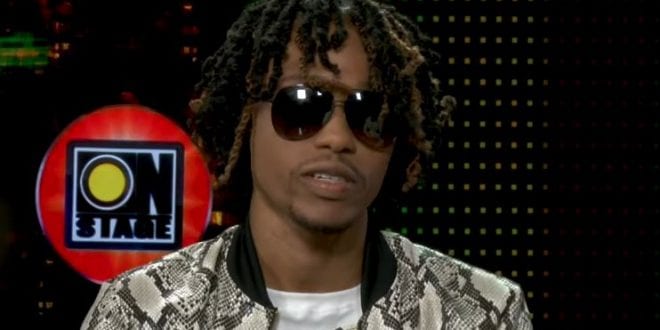 Sikka Rymes the rising dancehall star that was shot 3 times by gunmen on Hope Rd. recently, after he spent some time in hospital recovering, he was discharged and was able to do an interview. Sikka explains that he returns to the hospital sometimes to do eye tests and blood tests, because he has diabetes.

In a recent Onstage interview, he spoke about being conscious the whole time after he was shot. He knew that he was riding his motorcycle in a line of traffic and a car that was also in the line overtook the vehicles that were behind him and pulled up beside him and someone started firing shots at him. 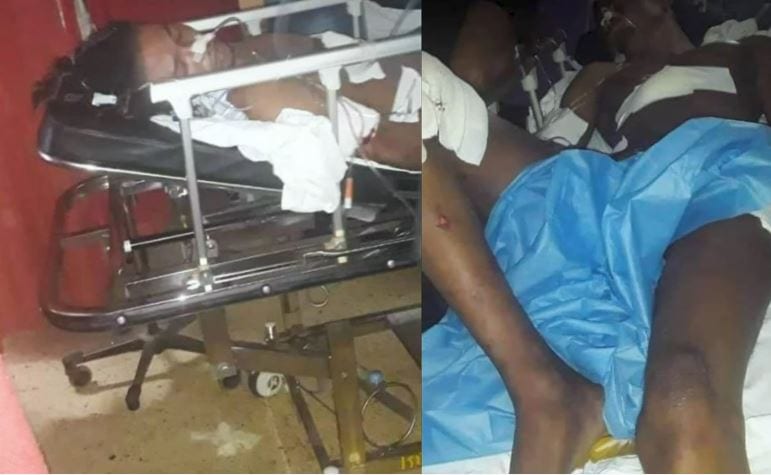 He was shot in his hand, his chest and his foot before he realised that the person who fired the shots had no intention to stop, and he turn the bike on the side and let it go, so it moved along the road beside the car that the attacker was in. He then managed to get up and run to a car that was not far behind and he was rushed to the hospital. The hospital staff had to cut his clothes off quickly so they could start trying to save his life.

Sikka is still trying to figure out why someone would try to hurt him, when he was always patient and was never in any disagreements with anyone. He was simply working to take care of his family. Taking care of them and helping Kartel who is in prison, was what he lived to do.

He also spoke about “Up Move” an event that he had organised for the children who had parents who couldn’t afford to give them treats. He would give them ice-cream and other treats and he got sponsorship from entrepreneurs to keep it going. He really tried to uplift the youth in his community.

He could only conclude that envy was the reason the gunmen had to do what they did.

“Me a nuh badman” Sikka states while trying to figure out why he was shot, he also wondered why he has not been visited by the police, so he could give a statement. He doesn’t know if anything is being done to find his attackers at this time.

However, he is still feeling pain and knows he needs to wait some more before he can continue with his career. He promoted his new song “Gaza to Mi Bone’ and said it was recorded the day before he was shot.

Sikka Rymes stated that he hasn’t spoken to Vybz Kartel since the shooting.

Watch the full Grimy video below