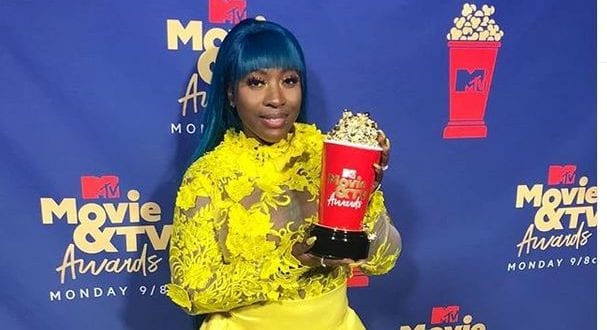 Spice who accepted an award at the MTV Movie Awards kept recently is elated about her accomplishments on the big screen. Spice has been apart of Love & Hip Hop: Atlanta ( LHHATL) for the past 2 years and has grown to be one of the top personalities of the show with her eye for Drama.

Spice told THE Jamaica STAR: “I feel elated to have had this opportunity because when I first joined Love & Hip Hop some persons questioned my reasons for doing so knowing of its controversial nature and even said it would have damaged my brand. Instead it has propelled me and my music to a whole new audience.” 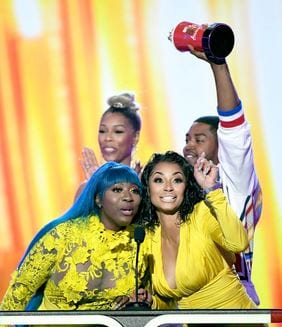 After accepting the award spice went on her social media page and wrote the following “Bingi lingi lingi ling we just won MTV MOVIE AWARDS BABY 🤸‍♀️🤸‍♀️🤸‍♀️🤸‍♀️,” Spice wrote on Instagram Monday night. “@mtv Yessssss #lhhatlwalked away with the award for “Reality Royalty” so I now have a “MTV Movie awards” under my belt 😁 F$%K the haters and the shade 🖕🏿 THANKS @loveandhiphop and @monascottyoung YOU THE G.O.A.T 💙💙💙 I Love you Stacy chung , @stefateaser @easterntelevision big up all the other cast members and producers who work so hard behind the scenes 😘.”

Spice’s most recent viral moment on the show came after she was called a bitch and mocked, “Don’t Mock mi accent mi nuh Bloodclxxt like it yo hear mi a tell yo” says Spice to fellow Tv star Akbar. “we gonna meet in the streets don’t worry” states spice and Akbar responds saying “bitch don’t worry” the rest is history. 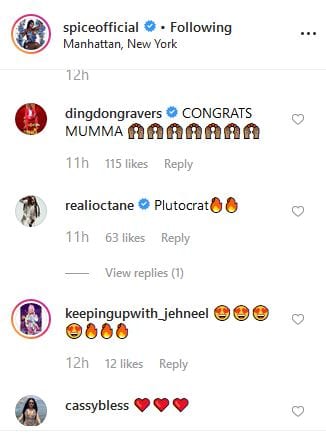