The month of March has been set as a busy month in the entertainment center, from carnival fetes and dancehall activities to Buju Banton’s concert ‘A long walk to Freedom’ which is scheduled for the 16th, to now dancehall entertainer Squash putting on the ‘6ix’ concert right up their in the mix.
[Sharingbuttons]

The ‘6ix Boss’ is anticipating the staging of his event that will be held on March 29 at Sabina Park in Kingston.

“It was very important for squash to control and organize the circumstances under which he engages with his fans for the first time, rather than it being an official booking for a show with multiple artists where he performs a short set”.

Squash whose given name is Andre Whittaker, was taken into custody on August 18, 2018, during the state of emergency in Montego Bay.

He was released on January 30.

After being in captivity for a number of months, the artiste manager said that his client’s earning was significantly affected while he was detained.

He went on to say that,

“In Dancehall, songs do not have a long shelf life, and he was away for six months, which is way more than a song usually lasts in the space,” Heavy D said.

Telling sources that Squash never got the opportunity to perform any of his hits that have had people singing his praise.

The stage show is being used as an avenue for the Trending DJ and members of his team, including Daddy1, Big Voice,Jahvillani and Chronic Law, which is set to grab the attention of the music industry professionals and the corporate world.
https://www.instagram.com/p/BulZymAA_Wn/
Following the DJs performance, Heavy D said that Dancehall listeners locally and internationally would be able to understand “Who Squash is and why his music has become so popular, as well as recognise the type of performer he is and the reason why he takes his craft so seriously”.

Teejay, Jada Kingdom, Shane O and Shane E are some of the other acts scheduled to perform.

Sent from my iPhone 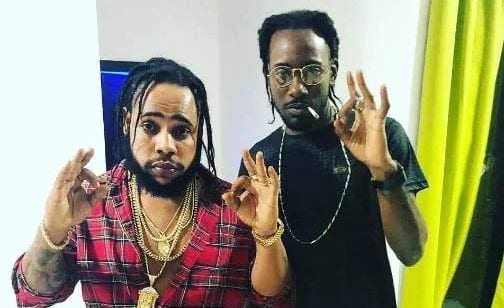 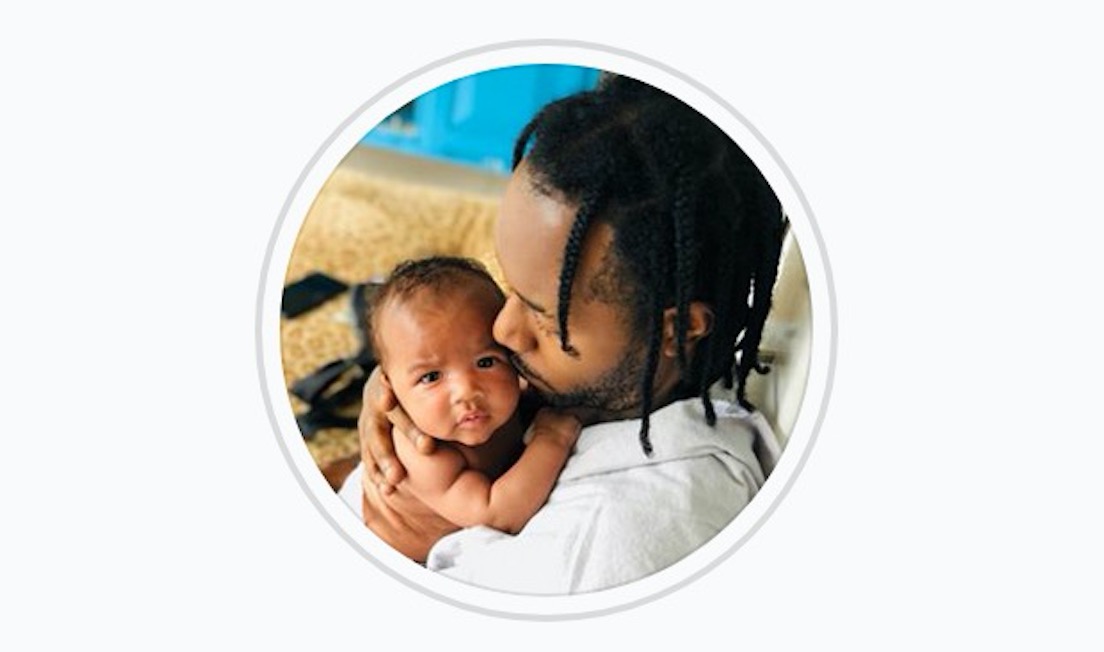 Jahvillani Shows Us His New Born 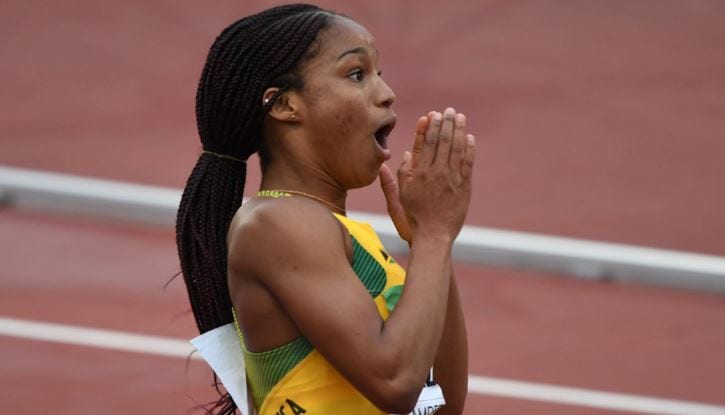