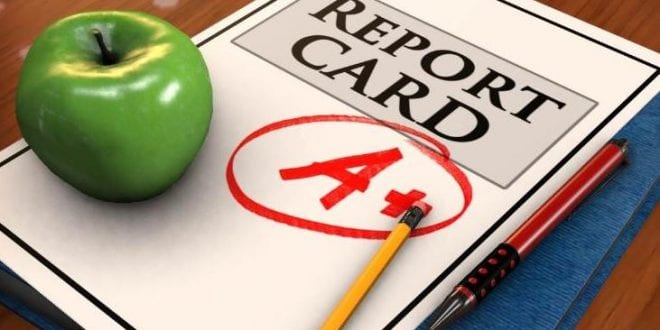 Jahmarley was rewarded with trophies for language arts, science, social studies and ability testing when he passed the PEP exam at the school with such high grades, that he became the top boy of the school. He will be attending Fern Court High School.

“The struggles of my life are motivation for me, sometimes we don’t have the money to go to school or food to eat, but I use that to push me.” He said.

Even though he is not sure what career he will choose later in life, he plans to do well at the secondary level, as he knows how important education is.

His father who was standing by, also spoke about how much his children motivated him and said he lives for them.

Jahmarley’s Principal for the Linton Park All-Age School that he attended, was also quite proud of him and said he was intelligent, and she believes he would have done better if he was not involved in the tragedy.

He was 12 years old, in August 2018 when the tragedy took place. His father is seeking for assistance so he can do more surgery to remove the scar in his face. He was chopped by a man after his mother was killed.

There are persons who are amazed at how Jahmarley has bounced back, because they thought he had died.

However, he is still smiling and determined to stay in school and do well. He has a long scar across his face and 4 of his fingers on his left hand are gone; but he still managed to get the Top Boy position and made the whole community proud.

After the incident took place, the church, the school family and the persons in the community helped the family in all the different ways in which they could and now they are all proud.