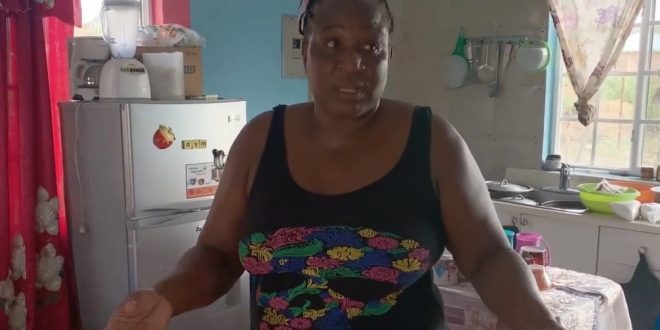 News of extremely high light bills coming from the Jamaica Public service company (JPS) is still surfacing from citizens of the country with one of the latest reports coming from a resident of Golden Grove, St. Thomas.

Living in a two-bedroom house with her family, the resident whose name is Iciline Williams. In a video shot by a local news company, Iciline expressed that the bills were too high regardless of her efforts to lower the power usage.

She mentioned that she didn’t have many things that used up power, just two fans, a TV, a radio, and a fridge. She also said wifi is not at the house. She made it clear that her usual way of power management is to plug out any equipment after usage except for her fridge that she leaves on even when going out.

In further communicating her distaste for the high electricity bills, she told the news she is a very sickly person who suffers from heart and hip problems and she cannot afford to pay the electricity bills further, noting that she had not too long ago received a bill for over twenty thousand Jamaican dollars.

She went on to communicate her inability at this time to pay the high bills by letting the news know that she cannot manage to work as a result of her hip and her husband’s job has gone down and are even unable to buy food.

Speaking up for herself and on behalf of other residents who receive extremely high bills as well, she asks for something to urgently be done because the people are being charged for consumption they do not know of.