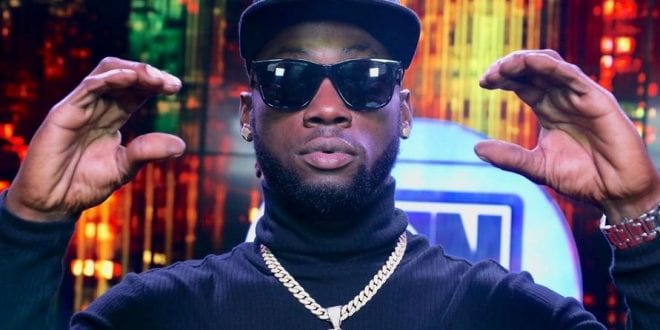 Stylo G got the big break when he made a hit song with Vybz Kartel. He is now a super star who is travelling the world and performing in places like Dubai, Beirut and Israel. His new hit song “Dumpln” is the number 1 song in the US and the UK now and he visits Jamaica as often as he can.

He believes he needs to keep in touch with his roots as he grew up in Jamaica and went to Calabar High School.

He recognizes the high amount of talent on the island and believes the rest of the world will embrace an artiste’s talent even more if they make a hit in Jamaica first, because Jamaicans are hard to please.

He is doing school Pop ups. He goes to the different High Schools around the island and perform for the students. He believes it is a good thing because these students are the ones who stream the most music and give the most social media likes.