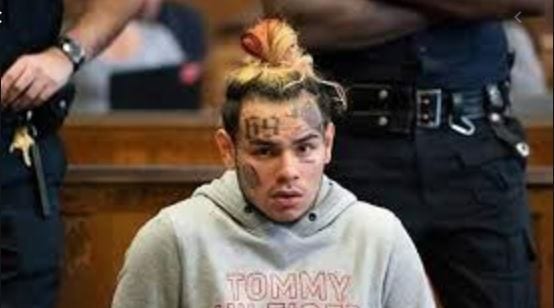 Newly released audio clip of a wiretapped call between 9 tray bloods gang members “Shotti is a rouch” one person stated. The driver of Tekashi 6ix9ine is now being reported to be the first informant after getting to know Tekashi for a while. He became an informant after himself was arrested by the police and threatened to be deported as he was not in the country legally.

Also more details on the Driver becoming an informant below.