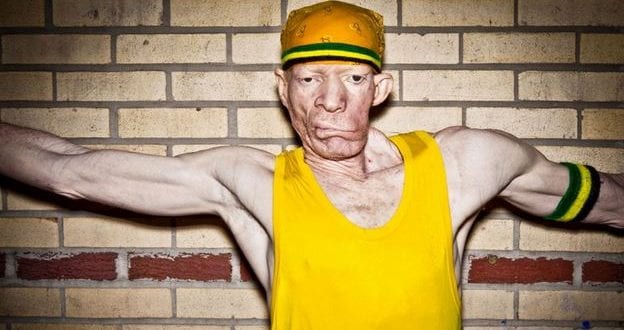 The History/Origin of Dancehall

The Dancehall music is seen as the child of Reggae, a music that was loved by people who only wanted to have fun after the most deadly election in Jamaica’s history. Even though it originally started in 1970 it became more popular after the 1980 election and it lost the Rasta element.
Advertisement

Producers would do rhythms as digital instrumentation had replaced the original music and then they would call artistes to voice songs for them to add to the rhythms. Dancehall music was not played on radio, the talented artistes would perform in the Dancehall and the producers would know about their talent and contact them so they can sing or DJ lyrics with their rhythms.

The Dancehall was the place where people would meet to enjoy the music, Most of the times it was a place that was surrounded by zinc sheeting and the music got its name from the place. The main difference with Dancehall music is the use of more Jamaican patois instead of Jamaican English and a faster rhythm.

Yellow Man was the first Dancehall star; he was an orphan who grew up at Alpha Boys School where he was scorned because of how he looked. He is an Albino and Jamaicans look down on everyone who looks like him. He still found enough courage to go on stage in the Dancehall and perform; he said things that would make the people laugh and they got to love him.
He was eventually called the King of Dancehall and Epic Records an American record label signed him. There were many other Jamaican dancehall stars who followed in his footsteps. Shabba Ranks was one of the other Jamaican dancehall artiste that became very famous after Yellow Man became a star and eventually he won a Grammy.

Dancehall music started to get more attention in Jamaica in the 1980’s and by 2000 it was also popular in America among the Jamaicans who live there.

After the change of Government in Jamaica because of the 1980 election, the people started paying more attention to their own music and moved away from listening to the American music.

At that time there were a lot more Sound Systems such as Kilamanjaro, Volcano Hi Power, Black Scorpio, Gemini Disco and others. The dancehall now had a new set of artistes, along with Yellow Man, there was Rankin Joe, Lone Ranger, Jose Wales and others.

The dancehall culture grew because a lot of Jamaicans were not hearing music unless they went to the Dancehall and the sound systems helped people to listen to music without buying radios. It also gave talented young persons a chance to be heard so they could get the same opportunity Yellow Man and other Jamaican stars got.

However, Rygin King, the most recent dancehall super star found himself on stages in America after he was discovered at Reggae Sumfest in Montego Bay, Jamaica. It is safe to say the Jamaican music business changes as the years go by.