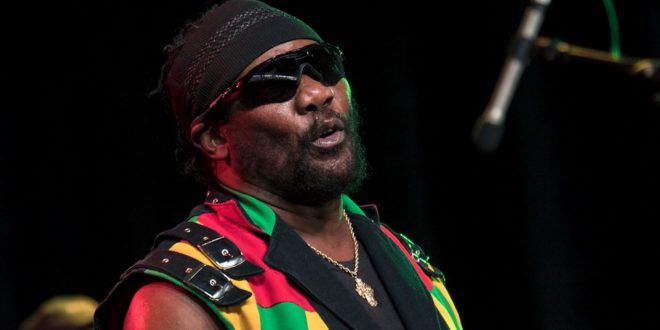 Toots Hibbert will be remembered worldwide for his contributions to reggae music even after his sad passing on September 11 of this year.

The immaculate singer started his career in the ’60s by participating with his band The Maytals in the national festival competitions at the time.

The difference that Hibbert brought to the music industry resonated with the Jamaican population as according to a former competitor in the Jamaican festival song competition, Tommy Cowan, the legendary singer did music that “touched the soul”.

Songs like Sweet and Dandy, Pomps and Pride, and Bam Bam since recorded have been classics to the Jamaican culture.

These songs by Toots and the Maytals also won the Festival song competition back in the days.

Toots also toured internationally with his band and developed very loyal fans in Europe while singing hits like “Funky Kingston, Monkey man” and even very spiritual songs like “six and seven Books of Moses”.

Through his travels and performance, he even met the famous reggae production mogul David Rodigan. Rodigan was a very big fan of Toots and the Maytals.

Toots was 77 when he passed even though in the past he told a close associate of his and member of the Chalice band, Wayne Armond, that ” he will never grow old”.

The statement is true in a sense because the recorded music of the legend remains fresh to the ears of people worldwide. Mick Jagger stated that Hibbert’s Death was ‘A Great Loss to the Whole Music World’.

RELATED: Bunny Wailer Is Not Dead

“Do The Reggae” released in 1968 by Toots and The Maytals was integral in the shaping of the genre and also moving it forward as he was the face of the music telling everyone to “do the reggae”.

Toots Hibbert was born on December 8 back in 1942.

RELATED: The History/Origin of Reggae

RELATED: Bill Withers the Singer of “Aint no Sunshine” Died at 81