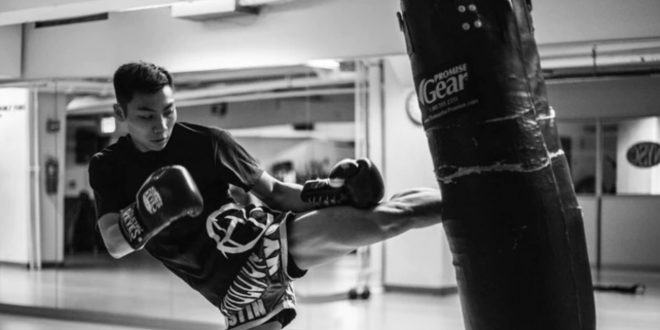 The Most Anticipated Matchups in the UFC

The UFC is known for its feuds and grudge matches between fighters. Martial artists are traditionally a respectful bunch, but lately, it seems like UFC fighters have been playing by their own rules and going the extra mile to sell fights to the fans. Whether it’s legitimate bad blood, or the fighters just trying to get extra pay-per-view buys, the fans are loving it and tuning in for the drama as much as the fights themselves.

We have seen some incredible matches from the UFC in the past few years, with spectacular performances and highlight-reel knockouts that have propelled some fighters into instant stardom. All fans have their favorite fighters, and when it looks like two fan favorites are on a collision course, the internet becomes alive with talk of who is the best and who will be the victor. While there are so many exciting matchups on the horizon, here are some of the most anticipated fights in the foreseeable future. 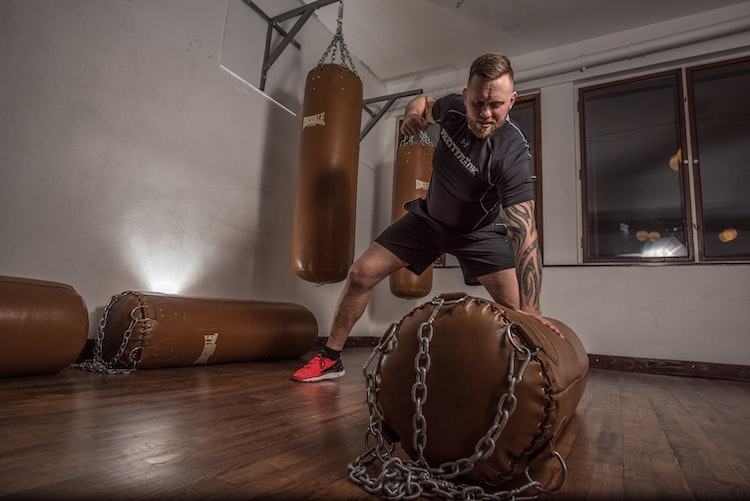 Leon Edwards is an incredible athlete making his name in the welterweight division in the UFC. The world-famous Jamaican born fighter is a well-rounded athlete with a record of 18-3 with 6 KOs and 3 submissions. Currently, Edwards is on a run for the belt with an 8 fight win streak. It’s clear that Edwards will face the champion Kamaru Usman in the near future, but first, fans want to see him settle the feud with welterweight rival Jorge Masvidal.

Ever since the infamous “three piece and a soda” incident, fans have been anticipating a high-intensity match between Edwards and Jorge Masvidal. For those that don’t follow MMA gossip, the two fighters had a scuffle backstage between fights at a UK event, and it was captured and shared on social media for fans everywhere.

The matchup is an interesting one that is sure to boost the stock of both fighters in the process. While Edwards is more of a solid all around fighter, Masvidal certainly leans more towards striking. Although this would suggest Edwards has the edge in wrestling, Masvidal is known for being exceptionally hard to take down. Both fighters are incredibly durable and fans are positive this would be a hard-hitting match that goes the distance.

Fights like this don’t come around every day. This is truly one of the most anticipated matchups in UFC history. Cormier and Miocic will be settling once and for all, who is the greatest heavyweight on the planet. Being the third match between these two fighters, both winning one by KO, means these two couldn’t be more equal in terms of ability. The feud between the two has generated unheard of pay-per-view numbers and this trilogy fight would definitely bring in fans from all over the world yet again.

Stipe has been training excessively for this. Knowing that it is Cormier’s last fight before retirement, if he were to lose, there would be no more chances to redeem himself. Stipe wants his legacy cemented with a triumph over the legendary Daniel Cormier. On the other side, Cormier certainly wants to win the title back from Miocic, but fans are worried that he may not have his head in the right place leading up to this fight.

All fans would say that Daniel Cormier is an incredible athlete, but there is no denying that his time and attention are spread thin. He wears many hats these days, including being a father and wrestling coach, as well as a full-time fighter. Cormier was even  PokerStars Ambassador from the world of UFC at one point. Cormier has said multiple times that the rubber match with Stipe will be his last fight before retirement, but he needs to show he is fully committed to this fight to win. Regardless of the outcome, fans know when these two step in the ring it will be five rounds of high-intensity combat.

In the history of combat sports, it’s hard to argue that there has been a more publicized grudge than the one between these two exceptional fighters. The rivalry between McGregor and Nurmagomedov has been dissected and discussed by MMA analysts for years, finally culminating into the 2018 fight that saw Nurmagomedov win by 4th round submission.

The fight was very competitive, with both fighters showing that they had worked on the other’s discipline to negate the advantage. After the explosive ending, chaos broke out into the arena, with scuffles involving the fighter’s respective teammates, fans booing and throwing things, and Nurmagomedov’s teammates jumping into the cage to assault McGregor in the midst of the calamity. It was not a finale that anyone would have expected, but it certainly has built up the feud between these two combatants even more, and fans are eager to see a rematch and find out who is truly the best.