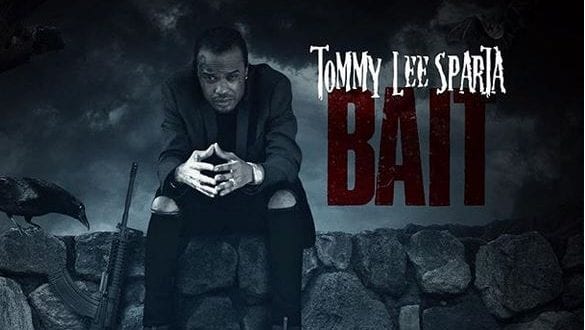 👁️ 518 VIEWS
sharetweetWhatsapp
PinterestDiggLinkedinRedditStumbleuponTumblr
Share
Dancehaller Tommy Lee is on the verge of releasing another track called BAIT, while the Sparta deejay did not point any finger at Jahmeil, fans are hyping this up to be a diss track aimed at the great man Jahmeil.

Tommy Lee wrote on his social media page that the song will be released 12pm tomorrow. Lee said “ALL SPARTAN we a throw out the bait 12:00 pm tomorrow tag a friend let’s do this ☠️”