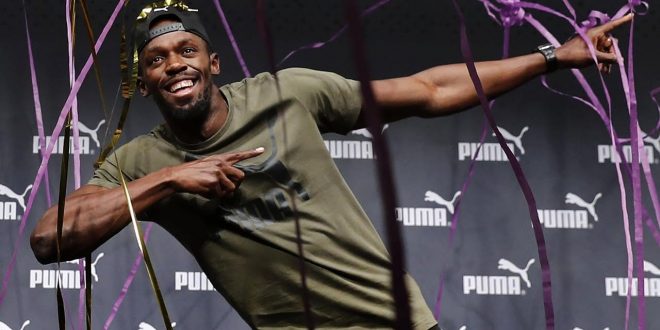 Entertainers Ziggy Marley, Protoje, Luciano and Freddie McGregor are among the Jamaican contingent slated to celebrate the nation’s most accomplished athlete.

Jamaica House will be held in London at the Indigo O2 Arena from August 5 to 13.

The facility will open daily to the public from midday and will be the official hospitality house of the Jamaican delegation to the International Association of Athletics Federations (IAAF) World Athletics Championship in London, England.

Usain Bolt says he will be remembered as ‘unbeatable and unstoppable’ when he calls time on his sprinting career.