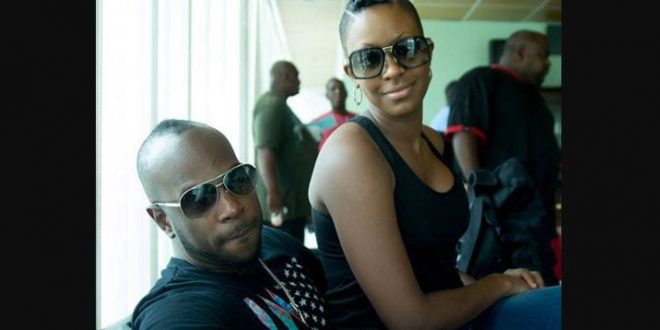 The legendary Soca couple have pledged to deliver a show-stopping set that is bound to make JAMATHON an unforgettable experience for everyone in attendance.
“When Fay and I received the invitation to lend our support, it was an easy decision. We are honoured to be a part of this life-changing initiative that will help our people to rebuild and raise again,” shared Bunji Garlin.

Launched by investor, Joe Bogdanovich, Caribbean Love Now to bolster relief efforts for the islands affected by Hurricanes Irma and Maria. “We’re thrilled to have Bunji and Fay-Ann onboard, they’re terrific performers whose presence at JAMATHON will make it a truly Caribbean affair,” shared Mr. Bogdanovich.

The cost of tickets are: General Admission, J$1000; VIP, J$3000, and VVIP, J$6000. Tickets will be available at Fontana Pharmacy; York Pharmacy; H&L Rapid True Value and H&L Agro stores.
Proceeds from the money raised by Caribbean Love Now will go directly to the people and countries affected by Hurricanes Irma and Maria.

Fans across the world will be able to experience Caribbean Love Now JAMATHON via live stream on YouTube at the Reggae Sumfest Live Streaming & Video channel. An online donation site will be announced shortly through which global contributions will be accepted.
Official website: www.caribbeanlovenow.org
Official Instagram: @caribbeanlovenow