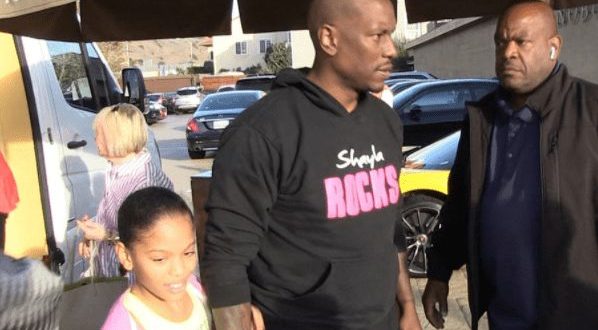 Tyrese Had Celebratory Lunch With Daughter After Court Victory & Ask Will, Jada To Forgive Him

Tyrese and 10-year-old Shayla hit up Nobu in Malibu … this after the judge denied Norma’s request for a permanent restraining order.