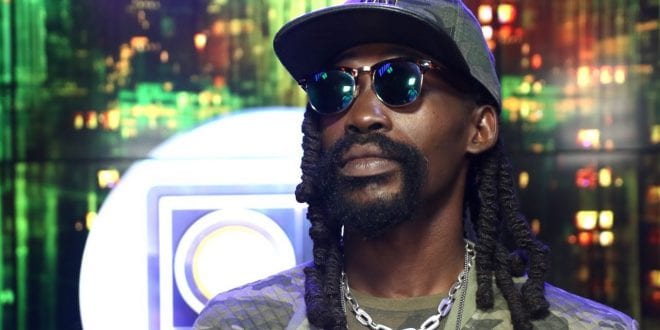 UPDATE: Details about Deadly Accident Munga was involved in

Recording artiste Munga Honorable contradicts reports about him driving the motor car that was involved in a crash on the Mandela Highway last Saturday. The crash claimed the life of Tashana Cumbermack, a visiting resident of Canada.
[Sharingbuttons]

The artiste, who’s given name is Damian Rhoden has been discharged from the Spanish Town Hospital after being admitted, said that he was not the driver of the vehicle and Cumbermack was not a passenger in a Hiace bus, as stated by the police.

“What can I say or do for to return or make up for this?, Tashana Cumbermack aka Tash… aka my Gwallaa. My hearts cries. I will rep continuously as you have for me… I am sorry!!”

The DJ posted on his Instagram page last evening.

Yesterday, The deejay’s attorney, Christopher Townsend, confirmed that his client is now recuperating and believes that Munga is unlikely to face charges following the accident.

“We are hoping that the police do a thorough investigation because they are saying that he was the one who was driving the vehicle, and I can state categorically that he was not driving”.

Townsend went on to state that,

“As a matter of fact, if the police do their investigation properly, they would realize the car was actually stopped in Mandeville police can confirm that he referring to Munga was actually at the back sleeping as he had just performing at a show.”

“We were both asleep and neither of us was driving the car, contrary to the media or any other reports.”