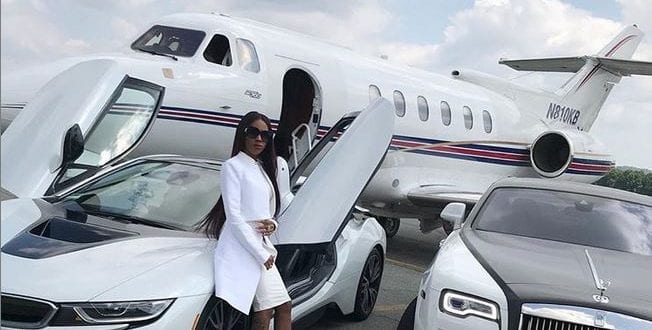 Vanessa Bling’s latest album has made big moves on the Billboard Reggae Album chart this week. The six-song EP “Standing Still” was released 28 weeks ago on September 28 and it has sold a little over 500 copies.
Beres Hammond’s album “Never Ending” slipped down to the number 4 spot after it spent some time at the number 1 spot 7 weeks ago.
[Sharingbuttons] Shaggy and Sting’s collaboration 44/876 has been in the top 10 since it’s release approximately 28 weeks ago and recently returned to the number 1 spot.

California Band Slightly Stoopid, has a song “Everyday life Everyday People” that is also doing well on the charts.
The Marley brothers are both competing for places on the chart; “Rebellion Rises” by Ziggy Marley is at the number 7 spot, while Damian Marley’s “Stony Hill” album has slipped 4 places and now occupies the number 8 spot.

Popcaan’s album “Forever” did well after it was released, but it is now in the number 9 spot.
It is good to see Jamaican stars doing well in the Reggae music business.