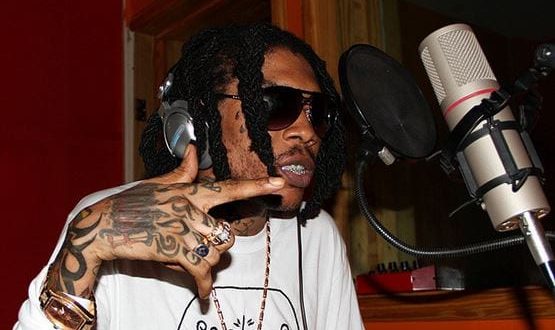 sharetweetWhatsapp
PinterestRedditStumbleuponTumblr
[Sharingbuttons]After taking an unusual break from the dancehall seen, the jailed deejay is now rumoured to release a new song called Punany Power, while a close source says that the song will drop this weekend, Vybz Kartel himself as not stated anything of the sort.

Vybz Kartel’s last released tracks are “Real Bad Gal” and “X (All Of Your Exes)”, both released over one month ago. Fans are saying on social media that this hiatus from the music is a result of his upcoming appeal.