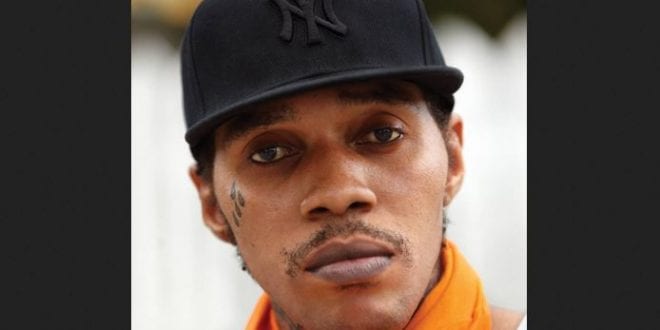 Producer Johnny Wonder posted an cover image stating that a new single his to be released with Vybz Kartel and an upcoming artiste called Rane Son called “MoneyHolic”, the post has since been removed from online. COuld this be the Waste artiste vybz kartel is talking? 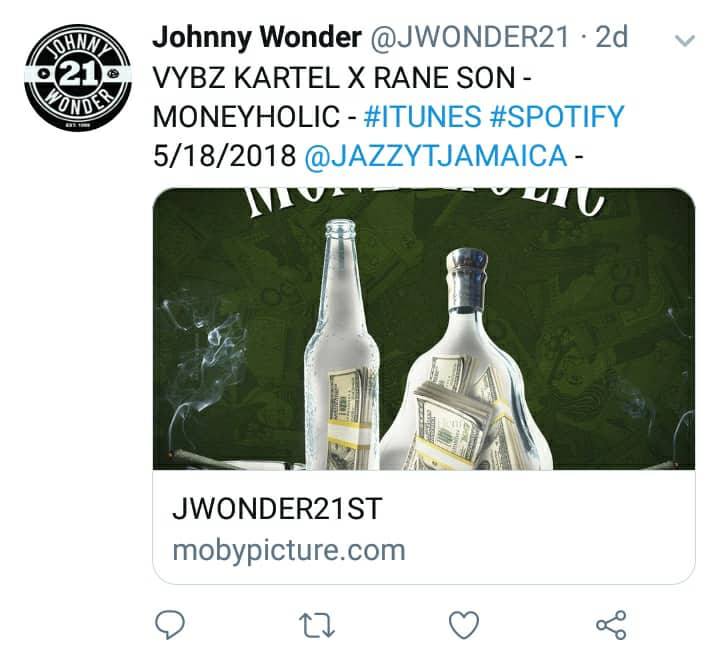 Elvis of souniquerecordsElvis recently(in april) posted a cover image of a soon to be released riddim witch features vybz Kartel’s musical enemies such as Mavado, Popcaan, Aidonia, Popcaan and Alkaline.

While Kartel could be aiming at others, the candidates above seems the most likely. 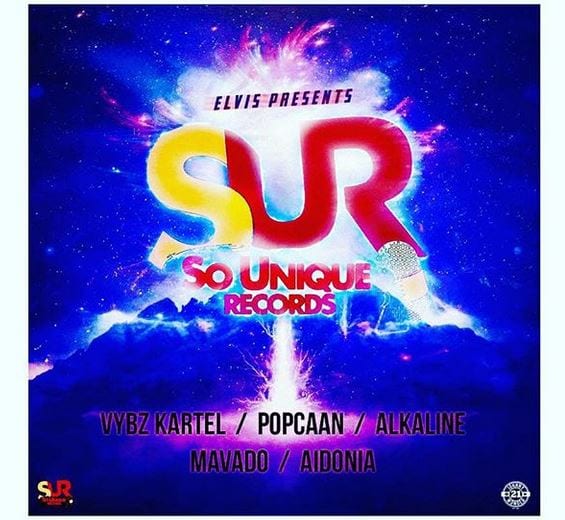 Previous Police called on Bob Marley’s Grand Daughter in USA, alleged racial profiling [Video]
Next Desha calls Carlene her one and only Step-Mother