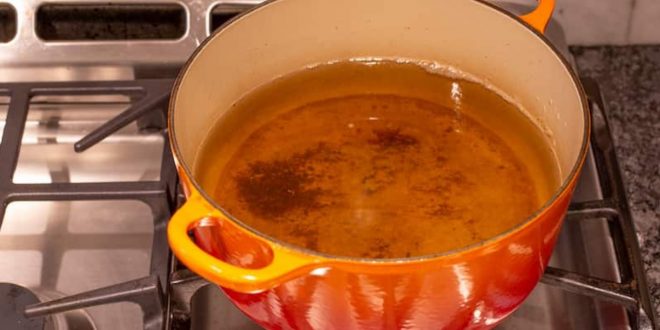 WOMAN KILLED HER HUSBAND WITH HOT OIL IN KINGSTON

A woman of 32 years old has been arrested and charged with murder after pouring hot oil on her husband. The 32-year-old woman identified as Mellisa Sinclair is a 32-year-old cashier in Kingston.

From reports, it showed that Sinclair and her 38-year-old husband (a taxi operator) Orville Pitter had a dispute and Sinclair made the wrong move by pouring hot oil on his body. This resulted in severe burns.

Orville Pitter reportedly ran away from home after the incident to get treatment at the university hospital of West Indies, where he was admitted.

He was moved to the ICU, where he gave up his ghost 12; 30 pm on the 25th of May, 2020.  The accused woman is currently in police custody, where she gave a cautioned statement.


Previous MOTHER LOSES HER LIFE IN THE CAUSE OF RESCUING HER CHILDREN FROM FIRE
Next Gage Says Vybz Kartel is Giving Him a Fight, Here’s Why