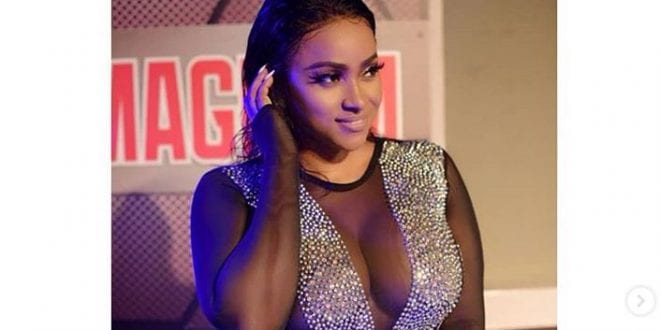 sharetweetWhatsapp
PinterestRedditStumbleuponTumblr
[Sharingbuttons]In a recent press release the Curvy Diva noted that her latest single “Kitty Feelings” was a symbolic release to mark her one year anniversary in the music business coupled with the aim to empower women and to encourage them to walk away from ‘toxic’ relationships.

In the press release Yanique was quoted saying “I’ve worked hard in my first year and have seen myself develop as an artiste and song writer working with other strong writers. With the release of this ‘Feelings’ single I’m telling everyone to expect the unexpected and never try to put me in a box,” Curvy Diva explained

In an a recent interview with THE STAR, when asked about ICON aka Insta Boy, Yanique replied saying “This is not directed towards any particular person as it wasn’t even written by myself alone. This song transcended weeks ago before all of this uproar, so once again people are just assuming. It is not a diss song towards that person. The song was released at this particular time because I am celebrating a milestone. Lifestyle was released a year ago,” she said.

She also went on to say “At no point in time have I ever called his name in any of my tweets or posts. I have never once called him out. He has been the one doing the name calling really. My career is really my focus right now, so the aim is to promote this single as well as the others so they can reach their full potential,” she said.