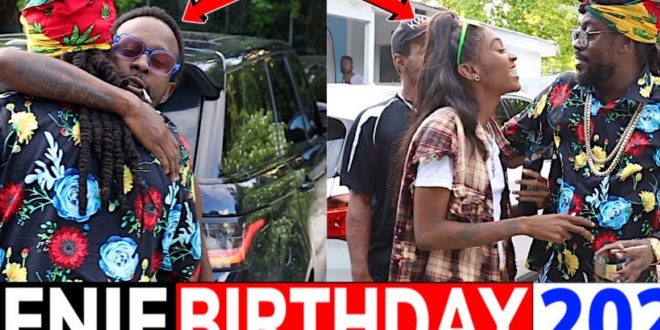 Many fans of the Doctor turned out to wish him all the best for his 47th birthday in Kingston. Bounty Killer, Popcaan, Gyptian, Mr. Lexx, Konshens, Serani and many others were present for the day rave which was kept earlier with an early curfew in mind.

Beenie Man celebrated his birthday on the 22nd of August. Beenie Man weeks ago spoke about his upcoming “Simma” Album and according to reports it was expected to be released on his birthday after 14 years album wait.

Apparently the album was not released on his birthday however Beenie Man and his many musical friends and families had a grand time.