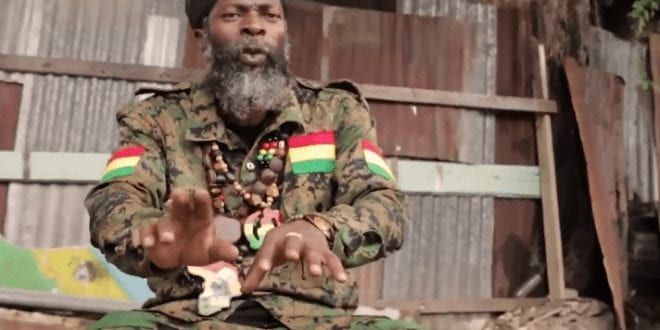 sharetweetWhatsapp
PinterestDiggLinkedinRedditStumbleuponTumblr
Share
The Fire King- Capleton and his friends decided to give back to his fans by putting on a stage show at the National Arena, in Kingston on Saturday November 10, 2018. “A St. Mary mi come from, come a town” was supported by many Jamaican artistes, as Capleton always likes to give as much as he can to the people, who are in need.

The show was held in St Mary before but the rain closed it down, so he realized that he needed a place that is covered. The National Arena was the perfect place, and he felt sure that a lot of people would be there.

In a recent interview he spoke about a song he did about the many stage shows that are not being held anymore. He wants to encourage promoters to do more stage shows in Jamaica so the artistes can perform more often and the people can have more fun.

Everything went well, it was a success, the arena was full as the artiste spread the message about Rasta, unity for the patrons who turned out and they had a good time.
Even though the police said it should end at 2 am and they managed to go on until 3am.

The blowing of the horns was annoying to some of the people, but the show was good, Agent Sasco , Barrington Levy, Bugle, Fantan Moja and others gave the people some special performances as well.