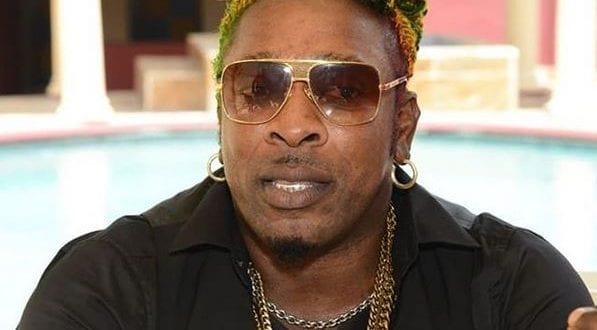 Elephant Man Back on Sumfest Stage after 5 Years

Elephant Man performed on the Reggae Sumfest stage 5-years-ago, but the “Energy God” is still willing and able to jump and climb and entertain people with his high energy performances. He said, recently in an interview.

He will make his return on Festival Night One on July 19 at the Catherine Hall Entertainment Complex. He said he was reprimanded for mashing up instruments when he climbed and acted crazy, this time he plans to bring the high energy without damaging anything.

Elephant Man performed at Reggae Sumfest for 10 consecutive years before he took a break. He wanted people to miss him, he was called twice after his last performance, but the money wasn’t right when the first call came, and he had other plans when the second one was made.

The High Energy Artiste is pleased with the new management since Bogdanovich has taken over the show. He liked how local artistes were getting all the attention, the foreigners now know that they are getting full Jamaican entertainment and Reggae Sumfest is still doing well.

Elephant Man said everything will be crazy and good, he is feeling the excitement already.

Previous Security Caught Her Stealing In The Store… See What Happens Next! [Video]
Next West Indies Lost To New Zealand In Nail Biting Match