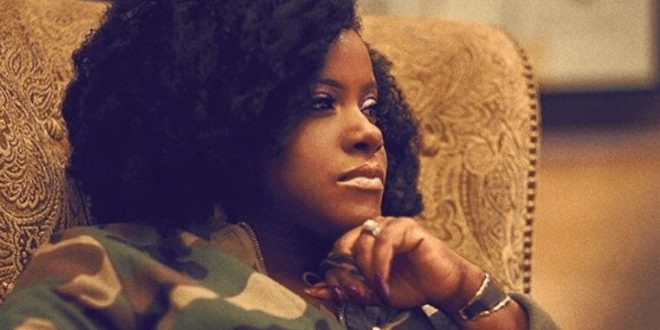 Etana will receive the Excellence in the Arts Award for the impact her music has had on the reggae scene in the United States.

The Caribbean American Heritage Awards (CARAH) Awards, set for the JW Marriott Hotel in Washington DC, will also bestow honours on Karl Racine of Haitian heritage, who is the attorney general of Washington, DC; and Dr Henry Lowe, scientist and inventor, who is also of Jamaican heritage.