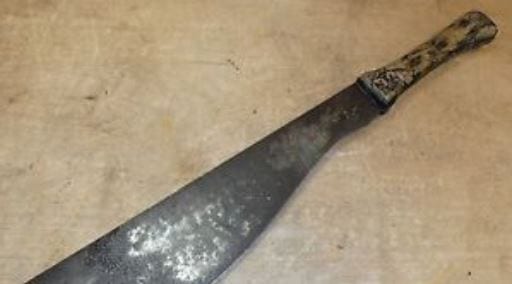 According to reports from the Jamaica Star a 21-year-old farmer from St. Mary chopped and killed 48-year-old Anthony Eddie another farmer who is from the parish.

It’s said that 21-year-old Narval Johnson attacked Anthony and chopped him multiple times with a machete while he was riding a bicycle on September 4th, Johnson who was on the run was later arrested on September 12th and charged for murder.

The news further states that Johnson attacked Eddie in retaliation to a dispute he had with his brother back in August.

Johnson is set to appear in court soon.