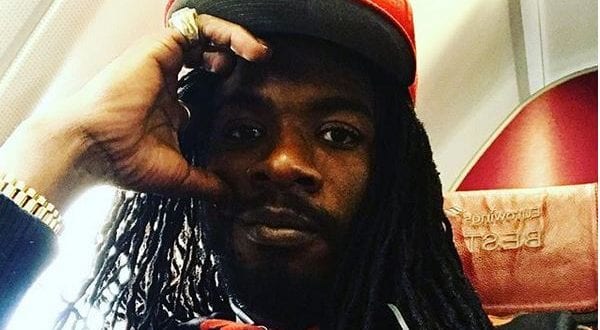 👁️ 2.4k VIEWS
sharetweetWhatsapp
PinterestDiggLinkedinRedditStumbleuponTumblr
Share
Gyptian the Reggae Star who delivered Billboard chart-topping albums left VP Records when his contract was not renewed. He now has his own label Ryte Dyrekshan Records and he is ready to do what he loves doing, which is making music and his fans are asking what is happening to him.

He is in Europe now and he would like to visit Italy. He says, he was signed to Green Sleeve and VP Records bought his contract and now they are trying to stop his career. He plans to change his name and continue putting out more music. Even though he alleges that his music is being taken down every time he puts out a new song.

This leaves us to wonder why Gyptian’s new music is being taken down by VP Records? When talented artistes can’t get to relax and do music for their fans because of stress brought on by the people who are supposed to be there to nurture their talent so that both the artiste and the promoter can benefit; something is seriously wrong.

Differences should be quickly ironed out so that music can do what music does.