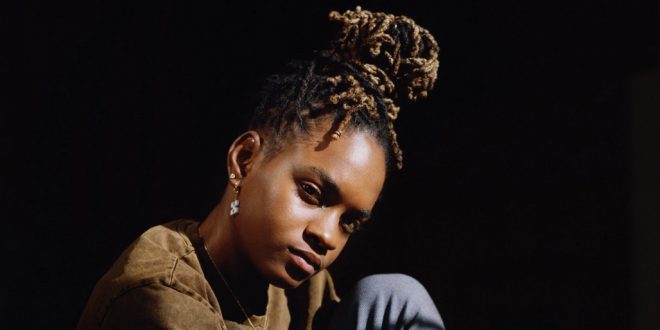 Koffee under the “Pressure” in New Music Video

Reggae superstar Koffee returns with this the official music video for her hit song titled “Pressure”, yesterday Koffee announced that the video will be released on August 12 and here it is.

Even though Koffee is not featured in the visual the video shed much needed light on the injustice Black people are going through in the world especially the recent protest that took place in USA.

Pressure music video shows scenes from around the world and recounts the recent Black men and women who were killed by the police in the USA unjustly.

This new release also reminds us to be optimistic and stay strong in ruff times as everyone has some form of pressure to go through in life, whether rich or poor.

Watch the uplifting music video below

RELATED: Koffee to Drop first Album and Fans think she will Win next Reggae Grammy Award in 2021