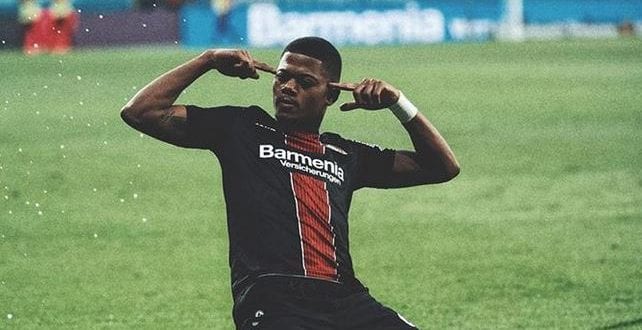 After years of back and forth Leon Bailey’s agent and guardian Craig Butler as finally agreed terms with the JFF with regards to Bailey playing for Jamaica. The main breakthrough came after Leon’s half brother Kyle Butler was invited to the national squad.

Baily has been called up to rep the national team several times before but did not play because his agent and the JFF could not agree on terms.

“Leon Bailey will be called because the coach and I have had discussions recently, and he will be invited both for the friendly in the U.S. and also for the Gold Cup tournament” , “We are looking forward to having them here, and we just hope that we will be able to put the past behind us and just restart the whole thing of just having him (Bailey) in the national set-up.” Ricketts said via Loop.

Visual of Leon Pulling out the tricks.

Pulling out the the tricks @leonbailey_9 .. follow 👉 @yardhypemusic after u finish

Leon Bailey and Kyle Butler are expected to play for Jamaica in coming weeks against USA in a friendly encounter then in the much anticipated Gold Cup tournament.

Earlier reports suggested that Baily will not play for Jamaica Reggae Boyz unless Kyle plays as well, true or not, Bailey and his father agent are clearly having things on their terms in that aspect.

READ: Leon Bailey reportedly said “I don’t think Jamaica is the best option for me”

READ: Before Gold Cup Kick off Jamaica to Tackle the USA