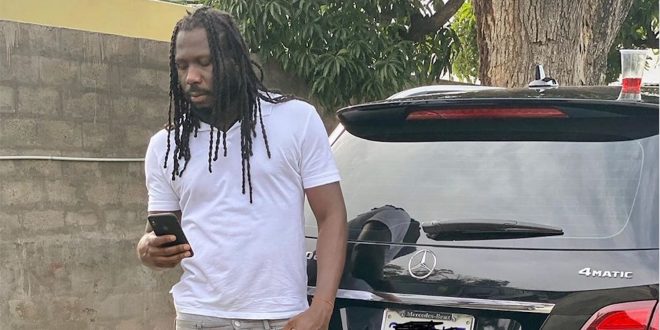 Jamaican music producer and entertainment insider Skatta Burrell is highlighting Jamaica Public Service’s high electricity bills. According to Skatta, he won’t be able to keep up with “Dutty JPS”.

Burrel is the latest of many Jamaicans who have called-out JPS for their over the top electrical bills, in the past we saw Vybz Kartel attacking the company when he also took to social media to voice his issues before calling the company “Jamaica pssy hole service”.

Now Skatta is highlighting his high bills, one, in particular, stated $53, 143. He went on to highlight that he doesn’t have a home studio like Cecile, Bulby and others. Cecile in particular wanted to know how he did the graphics as she seemingly would like to make a similar video.

See his video posted online below.

RELATED: Complaints of high JPS bills being investigated by the OUR

RELATED: JPS Explains the Current Situation That Causes Customers to Have High Bills

RELATED: JPS Getting From Bad Tor Worst With These Hidden Charges! [Video]

RELATED: JPS Getting From Bad Tor Worst With These Hidden Charges! [Video]

RELATED: Phillip Paulwell lash out at 8% Increase on Electricity Bills