UPDATED ARTICLE: Bob Marley the Jamaican Reggae Superstar is never forgotten, as his music touched souls. It is said that “if souls could speak, they would ask for one of his tunes. These top 10 Bob Marley songs have been chosen, based on fan favourites, record sales and critics.

While many may have varying opinions on which songs are bigger, please bear in mind that this is often the case for the Legend.

10. Get Up Stand-up
This Reggae Track has a strong message, it was written by Peter Tosh after he saw poverty with his own eyes.  The track was featured on Tosh’s “Equal Rights” album however the remake by Bob Marley brought much more needed light to the song’s message, a message to mankind.  It originally appeared on The Wailers’ 1973 album Burnin.

9. Exodus
Written for the oppressed after the Jamaican election in the mid-1970s calling people to make their own decisions. It became a chart-topper in Jamaica, the US and the UK. 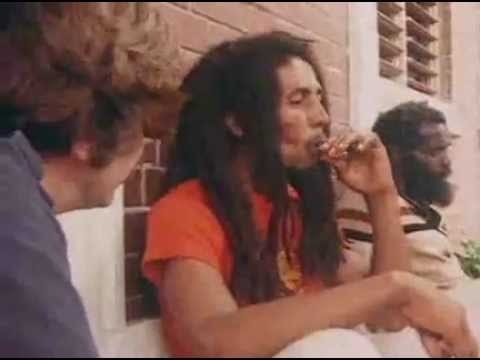 Released: 1974, An ode to Justice, as he was telling the officers that he Shot the Sheriff but they charged him for shooting the deputy instead. Bob Explains in the song that he shot the Sheriff in self-defense as he threatens to destroy Bob’s weed seeds, Eric Capton covered it which helped to make the song a classic.

7. Buffalo Soldier
The song is based on the story of African American soldiers who fought in the war for America. This mighty message has been covered many times.

6. Redemption Song
His most powerful song, it was just him and his acoustic guitar with a powerful message. 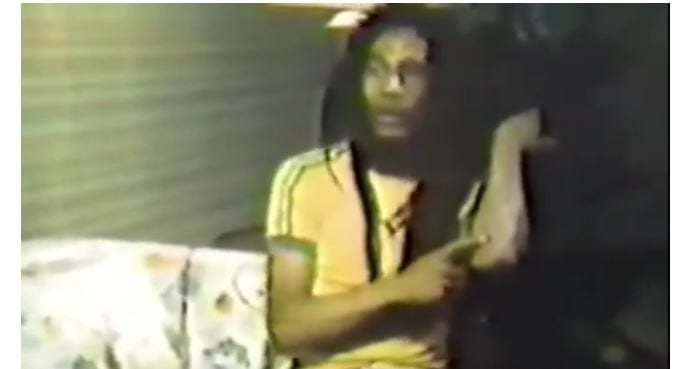 5. Could You Be Love
In this song, he tackles morality and judgment. Could you be love? Would love allow you to do so much evil? It is a powerful question that really deserves an answer.

4. Three Little Birds
One of the most powerful and popular songs done by Bob, the message still applies to our modern lives, as we tend to forget the things that cause life to be beautiful.

3. One Love
His song of the Century, loved by people all over the world, with it’s powerful message of unity, as love still has the power to get people to put aside their differences and work towards a better life.

1. No Woman No Cry
Bob believed in the importance of ones, roots and said it shouldn’t be forgotten. The lyrics was credited to Vincent Ford. It was a song that clearly meant a lot to the Superstar, you could see he felt deeply about it, as he sang about the ghetto life and encouraged his woman not to cry. It is popular because women are still hurting, and people find encouragement in it.

Leave a comment below on which Bob Marley song is your favourite.