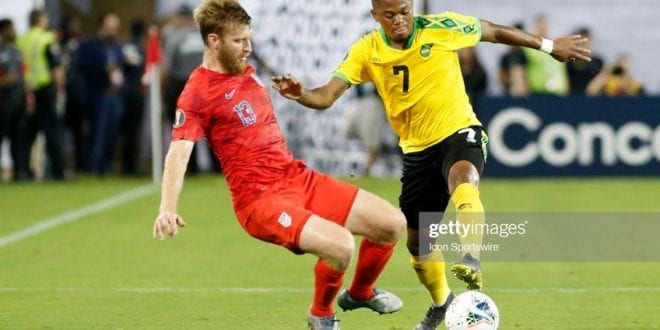 [Sharingbuttons] Jamaica Boyz currently on 5 game win streak where they scored 20 goals without conceding, as a result, they have Qualified for the 2021 Goldcup, Hopes are high and several players have made transfers to bigger teams since the turn of the year making the squad more expensive than recent times.
Advertisement

These are the top 10 highest paid Jamaican football players, noted in December 2019.

See more details below with regards to age etc. 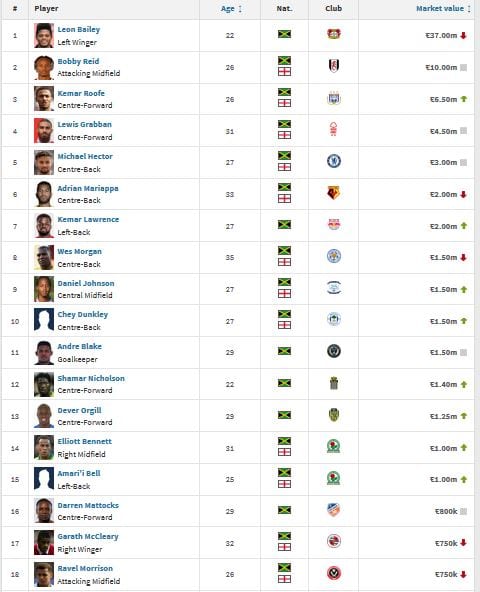 The Reggae Boyz are ranked 48th in the world with an average position of 60th since the rankings first started. The Boyz highest rank was 27th back in 1998, their lowest was 116th back in 2008.