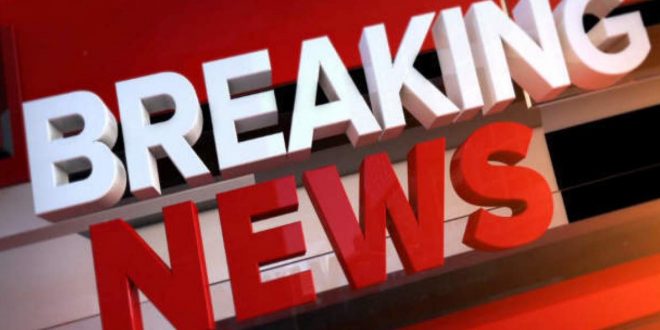 Reports from the St. Catherine police are that minutes after 9 AM on Friday, September 11 two young men were traveling on a motorcycle along McCook’s Pen main road in the parish when several unfortunate turn of events occurred.

While riding along the main road 17-year-old Javier Kinglock lost control of the bike which caused himself and 25 years old Andrew Ricketts to hit multiple vehicles injuring themselves badly. They were subsequently taken to the Hospital by the police where they were reported dead.

None of the occupants of the other vehicles were hurt badly as a result of the accident in which a bus was said to be struck by the bike.

Both men were from St. Catherine.

RELATED: WATCH: Bikers Out and Stunting in Kingston