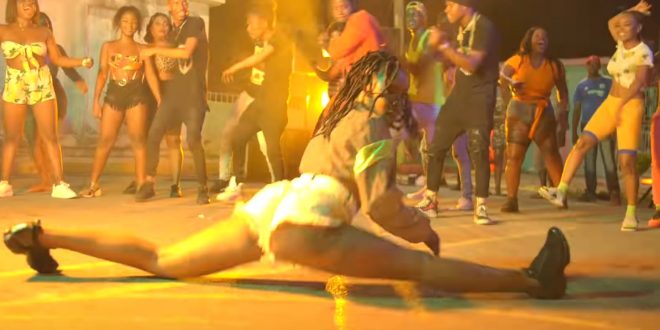 The flashy visual was shot in Portmore, starring Sikka Rymes with Lisa’s scene seemingly filmed in the UK. The song “Run Dancehall” is featured on Kartel’s recently released album titled “Of Dons and Divas”.

Watch the official music video below