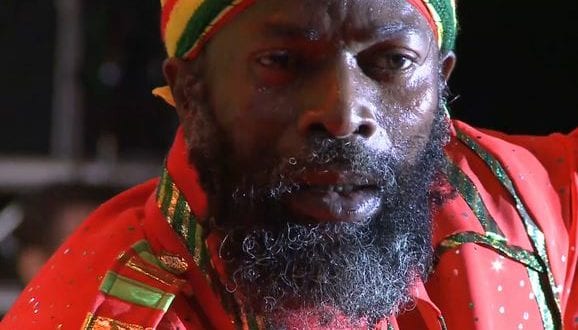 Capleton arrested and charged for Rape!

👁️ 3.5k VIEWS
sharetweetWhatsapp
PinterestDiggLinkedinRedditStumbleuponTumblr
Share
Jamaican Reggae Dancehall entertainer Capleton is currently being held by the police after being arrested and charged with rape. Clifton Bailey aka Capleton will make his first court appearance on Monday(may 14).

Reports are that the fire burning entertainer invited a woman to a an undisclosed hotel in New Kingston, according to the female she was their to groom Capleton’s hair. According to the police, she claimed that while there he held her down and had sexual intercourse with her against her will.

On the other hand police also stated that they are conducting an investigation into allegations made 51 year old Capleton that he is being extorted by the woman who accused him of sexually assaulting her.

Capleton release from jail on bail