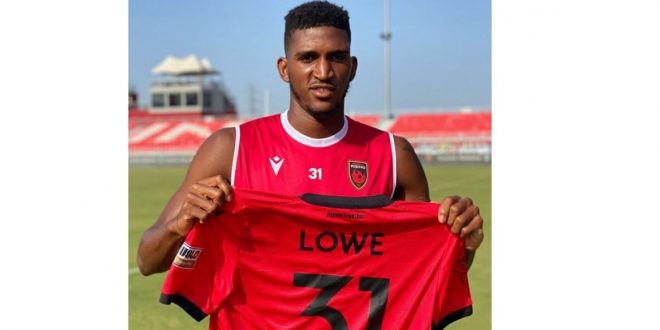 At Phoenix Rising FC Lowe is expected to unite with Reggae Boyz Junior Flemmings and Kevon Lambert. Coach Schantz was delighted with the Jamaicans signing and stated that if Lowe performs to his potential he will be a top player for the club

He took to Instagram hours ago to announce the news that he will be at Phoenix Rising FC until the end of the season. see below.

RELATED: These are Top 10 Jamaican Born Football Players of all time