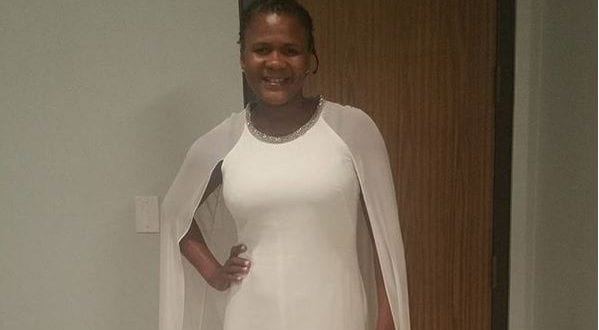 268
SHARES
sharetweetWhatsapp
PinterestDiggLinkedinRedditStumbleuponTumblr
Share
Minister Marion Hall has devoted her life to God and she is ready to take on the new life she is ready to live as a Gospel artiste. Her 14 track debut Gospel album “When God Speaks” was released on July 22, 2017 and it peaked at number four on the Billboard Reggae Chart in May 2018 .

It has been almost 3 years since she got baptized and gave her life to Christ, because of this she started doing Gospel Music and no longer do the kind of music she did before. She is no longer called Lady Saw either, she is now Marion Hall, even though as Lady Saw she was the first female deejay to win a Grammy Award and she was also certified as a triple-platinum artiste.

Her new album that will be released one day, the date has not been announced as yet, however, the album will be called “His Grace” and she has previewed a new single “I’ve Gotta Fast”.
There are many persons who say she made a wrong move and messed up her career by making such a drastic change, but it seems as if she is sticking with her decision.