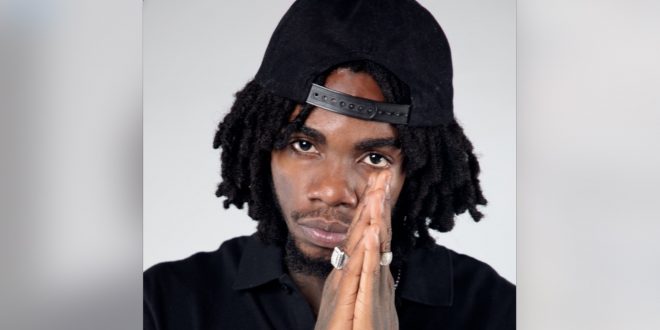 Young dancehall artiste Alkaline returns with a groovy happy feeling song titled “Buryberry” In this new release the Vendetta Boss hides his grimy ways and picks up his flossing ways.

Alkaline recently released “Cree” music video which has racked up over one million views in less than two tweeks and is now the 4th trending song in Jamaica.

Weeks ago Alkaline teased his fans with a cover image for his upcoming song titled “Vacation” and by all accounts it is expected to present a simlar vibe to that of BuryBerry.

In Buryberry Alkaline reminds us that he knows what it feels like to be broke and he rather making money than making duppies.