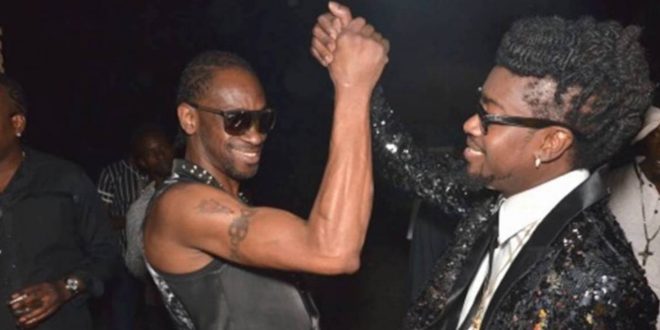 Even though both Beenie Man and Bounty killer were snubbed by Billboard weeks ago, the fans have since pushed Billboard to give the dancehall veterans the highlight and praise they rightfully deserve.

Earlier Billboard published a cover image for their featured article titled “The Verzuz Effect” and to many people surprise the dancehall greats were not added to the cover/poster which resulted in both Beenie Man and Bounty Killer expressing their disgust at the coveted platform and highlights the fact that dancehall is being undermined too often.

After feeling much heat from fans and also the creators of the show, Swizz Beatz and Timbaland, Billboard seemingly is now trying to make things right with their audience.

Billboard created a poll for viewers to vote on their preferred battles and the Dancehall kingpins turned out to be run-away winners after being chosen by 88% of the voters who participated in the poll.

Billboard as since announced that “Beenie Man and Bounty Killer both took home the winning title” from their poll which was created on September 1st.

Next in line were RnB female artistes Brandy and Monica, both got 3.53% of the votes to finish in second place while the DMX and Snoop Doog Verzuz battle was the 3rd most popular.