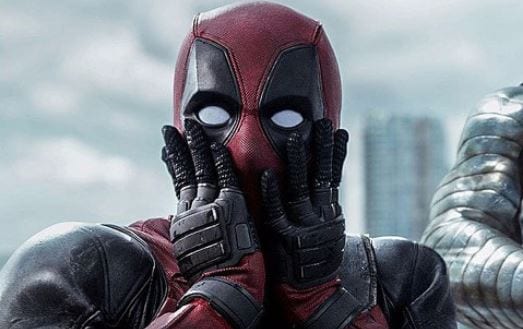 sharetweetWhatsapp
PinterestRedditStumbleuponTumblr
[Sharingbuttons]It seems as though 2018 will be the year that is known for having the windfall for box office record-breaking. Both Black Panther and Deadpool 2 have been raking in a huge amount of cash. Dead pool 2 was released in the USA on May 18, 2018. Even though no one thought it would be one of the most anticipated movies among all of the superhero movies, it is doing well.

Deadpool 2 is now poised to be the movie that will be even more successful than Deadpool 1 which was released in 2016 as it earned approximately $18.6 million on the opening night. I was seen in 3500 theaters across America. Deadpool2 is competing with Black Panther for the top spot at the box office. Deadpool might be the movie that has the widest release in Fox history.