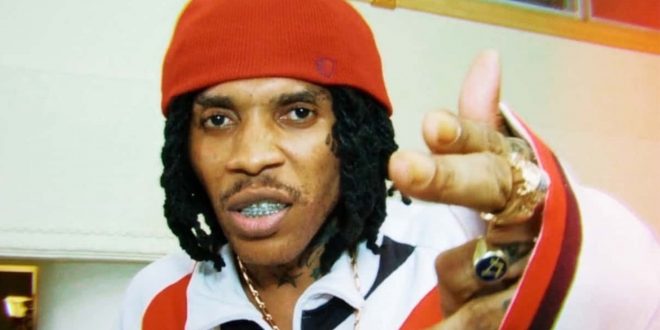 The worl’Boss returns with another gun man song titled “Yami Bolo”. It’s like a movie, the visual features a lot of acting while Kartel’s hardcore lyrics plays in the background.

Watch the dramatic music video below.