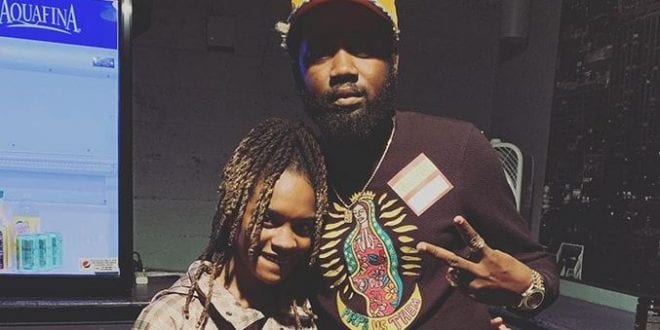 Kranium’s Dancehall Song “Nobody has to Know” Certified Gold

Lamar Michael Reynolds aka Kranium produced the song “Nobody has to Know”. It has been certified gold by the Recording Industry Association of America for sales of 500,000. The announcement about the certification was made on September 27.

In a recent interview, the proud artiste spoke about how happy he was that a song that was recorded in patois could do so well in the US; after he simply produced the song in his basement at his home 6 years ago. The hit song boosted his career and he has even gotten a Record deal.

After many Record labels entered into a bidding war for the talented Jamaican artiste, he finally signed with Atlantic Records.